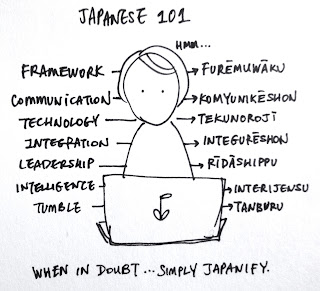 **
Byakuyako (Into the White Night) last night was amaazing, by the way! It was the first time my mom had been to a movie theatre since mid 2009, and they really enjoyed it. But my poor dad sat next to some dude who apparently farted halfway through the movie. My mom told him that he should have made a scene and pretended to choke. Hmm. Anyway. The film was good.
Posted by mottekurunoda at 4:39 PM